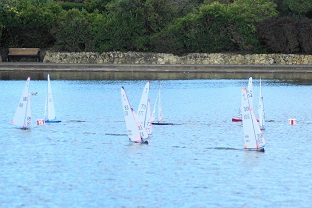 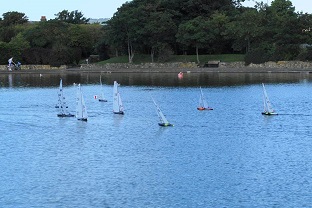 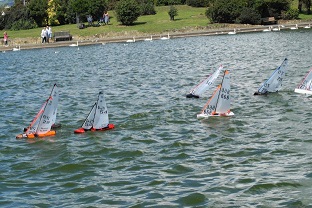 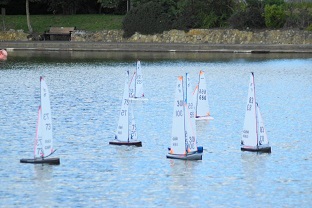 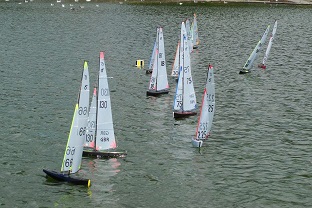 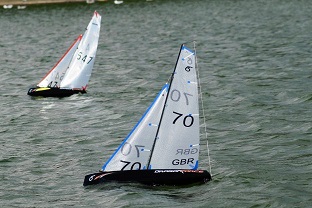 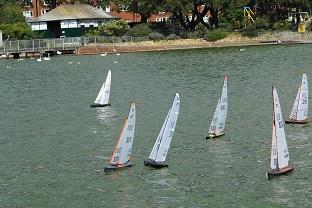 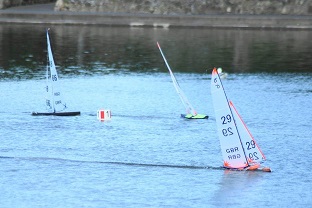 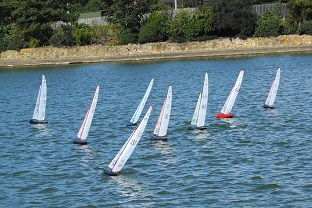 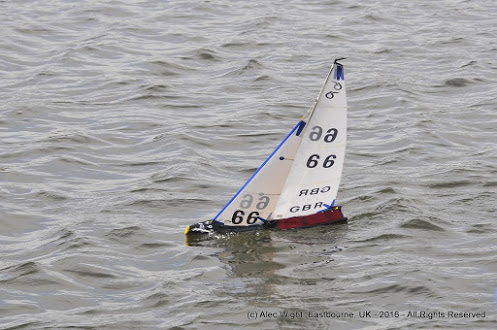 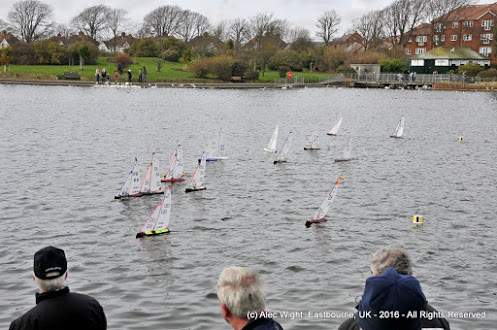 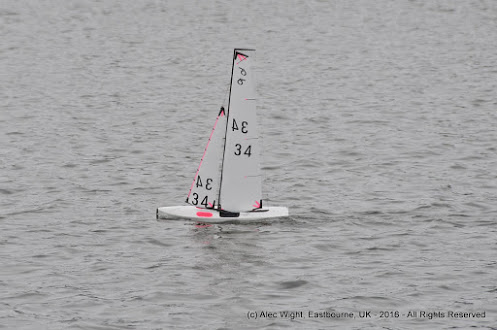 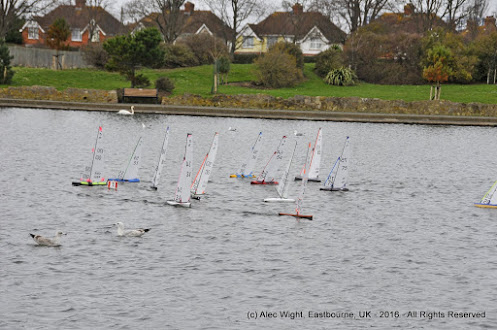 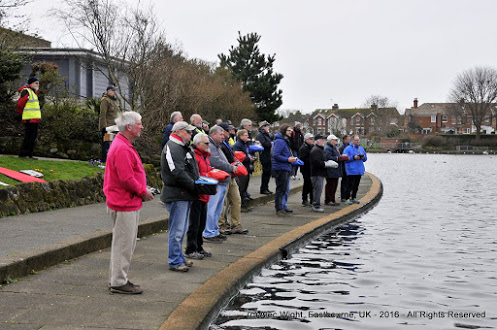 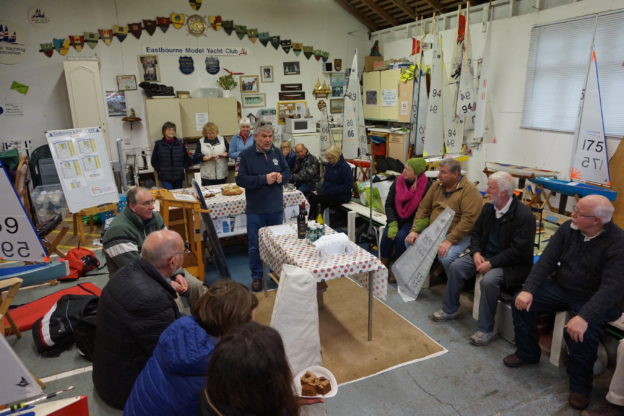 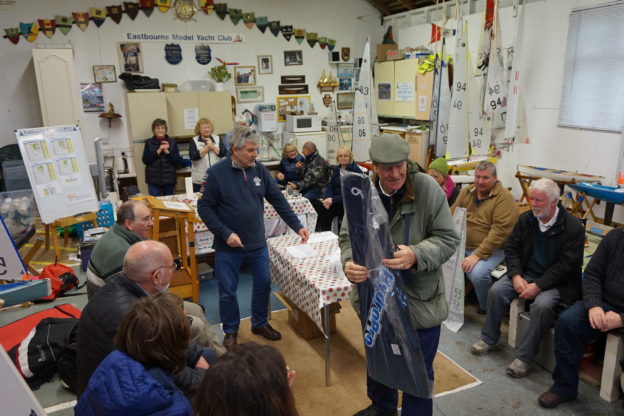 A video made by the East Sussex Video makers. It shows Prices Park, Eastbourne where we sail our home events. It centres on the MYA Metropolitan and Southern District One Metre Ranking races held earlier in the year.